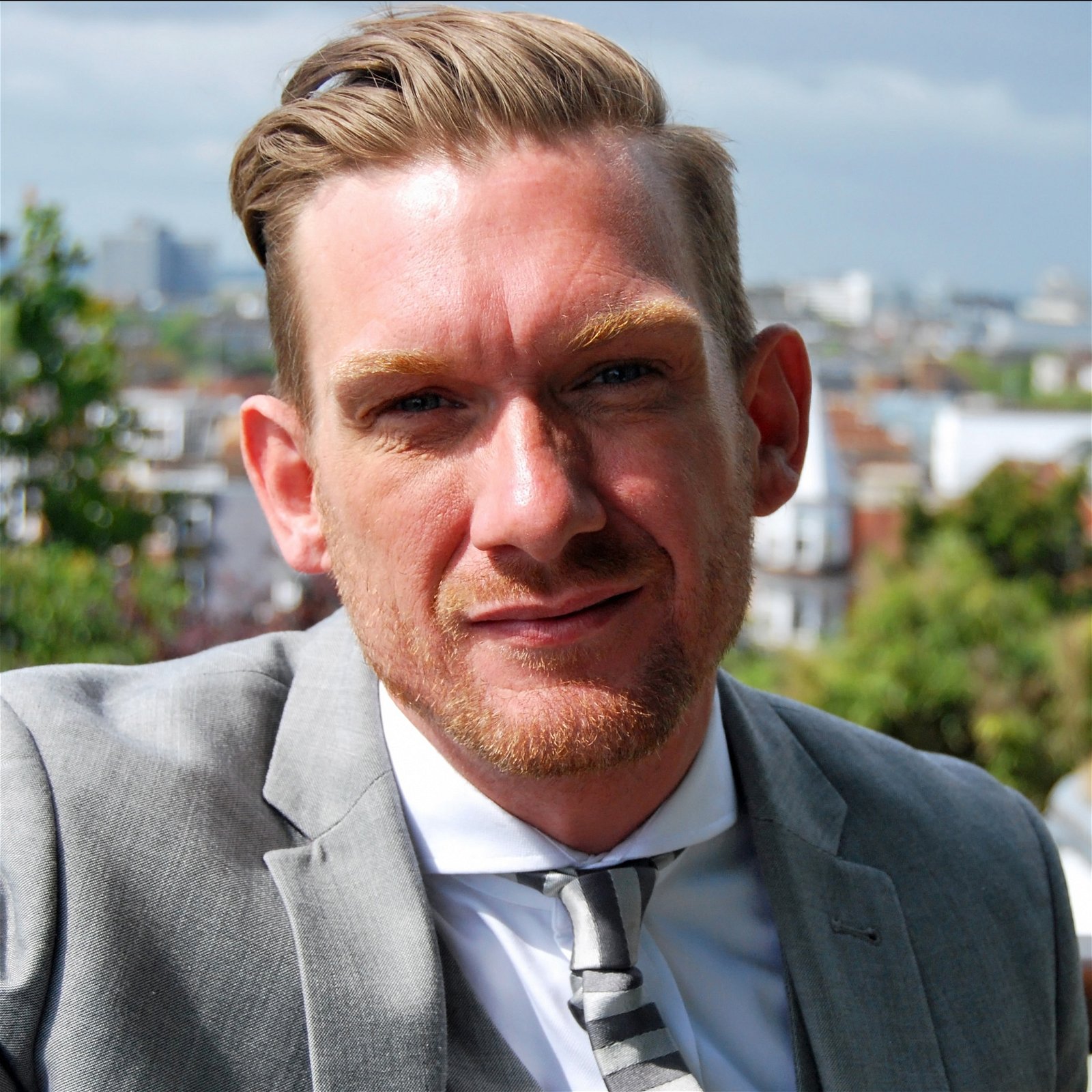 Peter Avis is a multi-award-winning customer service consultant with over 25 years’ international experience in the hospitality sector. In a career that has seen him launch high-end restaurants and some of the world’s most luxurious hotels, Peter’s rise through the hospitality industry, from dishwasher to 2009 winner of the UK Restaurant Manager of the Year, epitomizes the power of hard work and humility, along with a continued pursuit for exceptional quality and high standards.

For over 15 years Peter played an integral role in the Virgin Group, working closely with Sir Richard Branson on projects including managing the renowned London Roof Gardens and launching Virgin Limited Edition hotels such as the Mont Rochelle Hotel and Restaurant in South Africa and the Kasbah Tamadot in Morocco. Peter was also on hand to personally supervise the wedding of Sir Richard’s daughter on Necker Island.

“Like me, Peter believes it is very important in a business to take a keen interest in the people who work for them. Their happiness reflects on their performance as well as on the pervading mood of the business. Peter always goes that extra mile with his team and guests, and truly loves what he does, and that shows.” – Sir Richard Branson 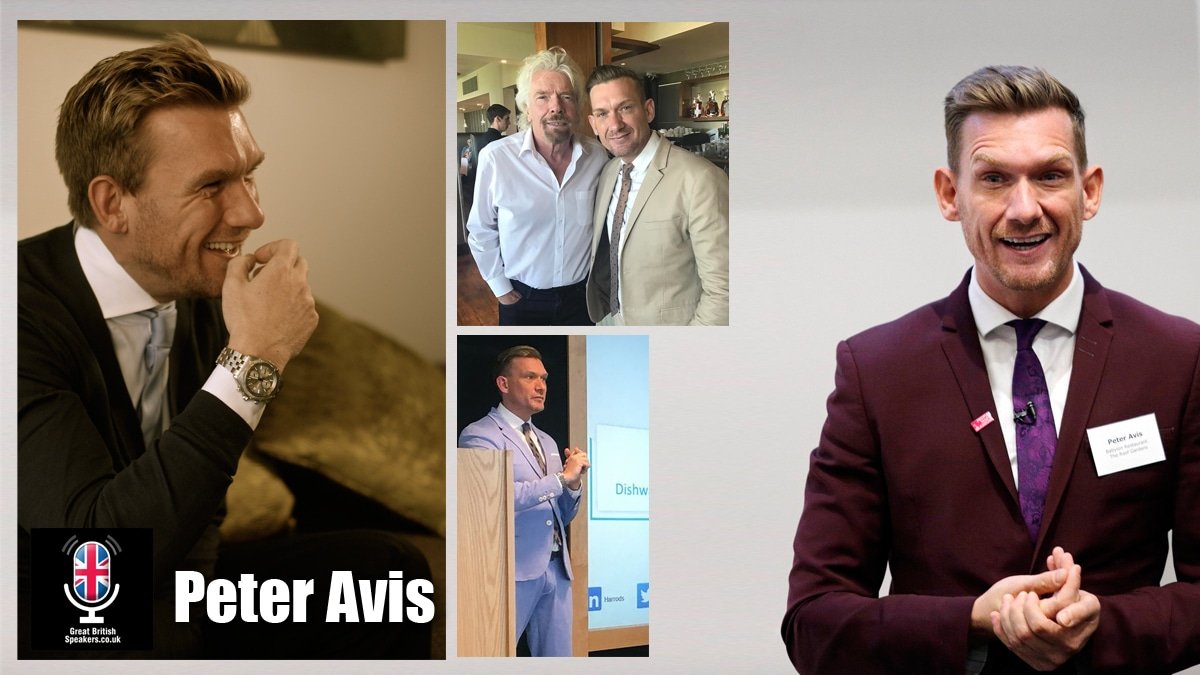 Peter frequently appears in broadcast media and is a popular keynote speaker on the following areas:

During a 25-year career, Peter has seen first-hand, from the bottom up, what is required to deliver and maintain the highest standards of customer service and care. Peter considers and discusses the skills and requirements to create and manage a memorable experience and how to deal with inevitable difficulties and pitfalls along the way.

Any business needs to keep customers and clients happy. In the hospitality industry this also means keeping your customers engaged. Peter identifies the key factors required to ensure that you and your business delivers on its promise.

Engaged employees perform at a higher level and bring passion and interest to their job. Peter identifies the key drivers of experience, productivity and engagement so companies can act in real-time to drive changes in the workplace.

From a dishwasher in a restaurant in Miami to receiving the award of UK Restaurant Manager of Year, Peter has seen all the necessary tools, including commercial requirements, to succeed. He discusses what he has learnt and how this can help shape your business both internally and externally.

Born in Liverpool and brought up on a council estate, Peter left school at 16 with an uncertain future. Whilst visiting his sister in Miami, he took his first job as a dishwasher. With an attitude that shone as brightly as the plates he meticulously polished, he was quickly relocated to the restaurant floor where he displayed natural people skills and a flair for business.

His ensuing years at the MGM Grand Hotel in Las Vegas and the Royal Garden Hotel in London taught Peter the importance of training, communication, service and consistency. Hungry to pursue his ambitions, he eventually gained an assistant manager position at a private restaurant in Knightsbridge, London.

In 2001, Peter was approached to join the opening team of Babylon Restaurant, where he went from supervisor to manager in the space of a few years. Under his leadership, the Virgin venture scooped the Best London Restaurant award at the Visit London Awards in 2008, and, a year later, Peter was crowned UK Restaurant Manager of the Year.

His achievements in the field were also recognised in 2014 when he received the Richard Branson Special Award for Services to the Community and the highly-coveted Carey Award for Manager of the Year. He was subsequently appointed Chairman of the UK Guild of Restaurant Services and was the youngest member ever to be inducted in the restaurant hall of fame.

Peter has served on a number of industry advisory boards and has been written about in press articles and a variety of industry magazines such as GS Magazine, Big Hospitality, Essentially Catering and The Caterer.

Many delegates said he was the best speaker of the day. He was very funny, very real and very easy to listen to.

Down to earth with a great story which resonated with our people. Was able to relate what he said to the themes of the day very well.

Peter was a pleasure to work with – we appreciated his low maintenance attitude! Peter engaged well with our student audience. 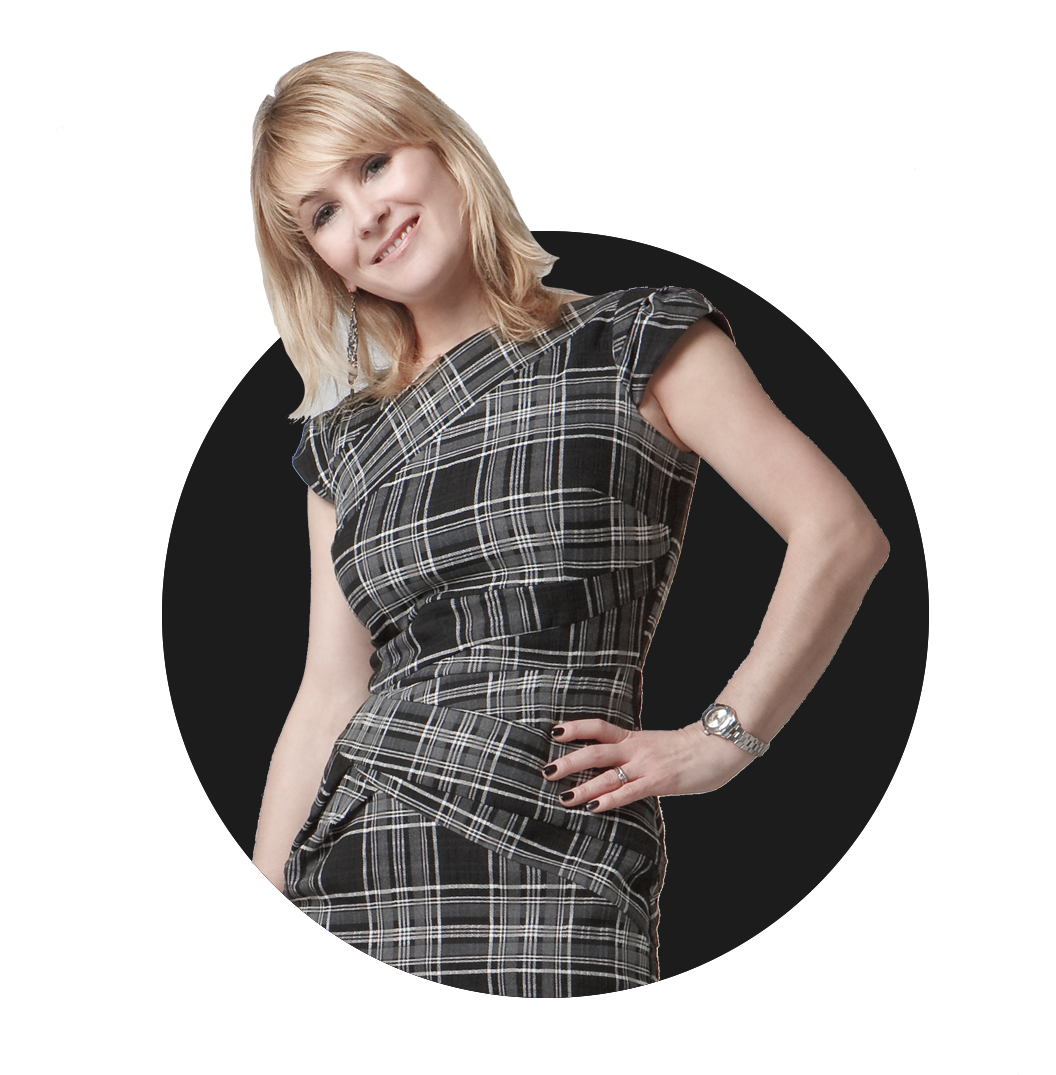