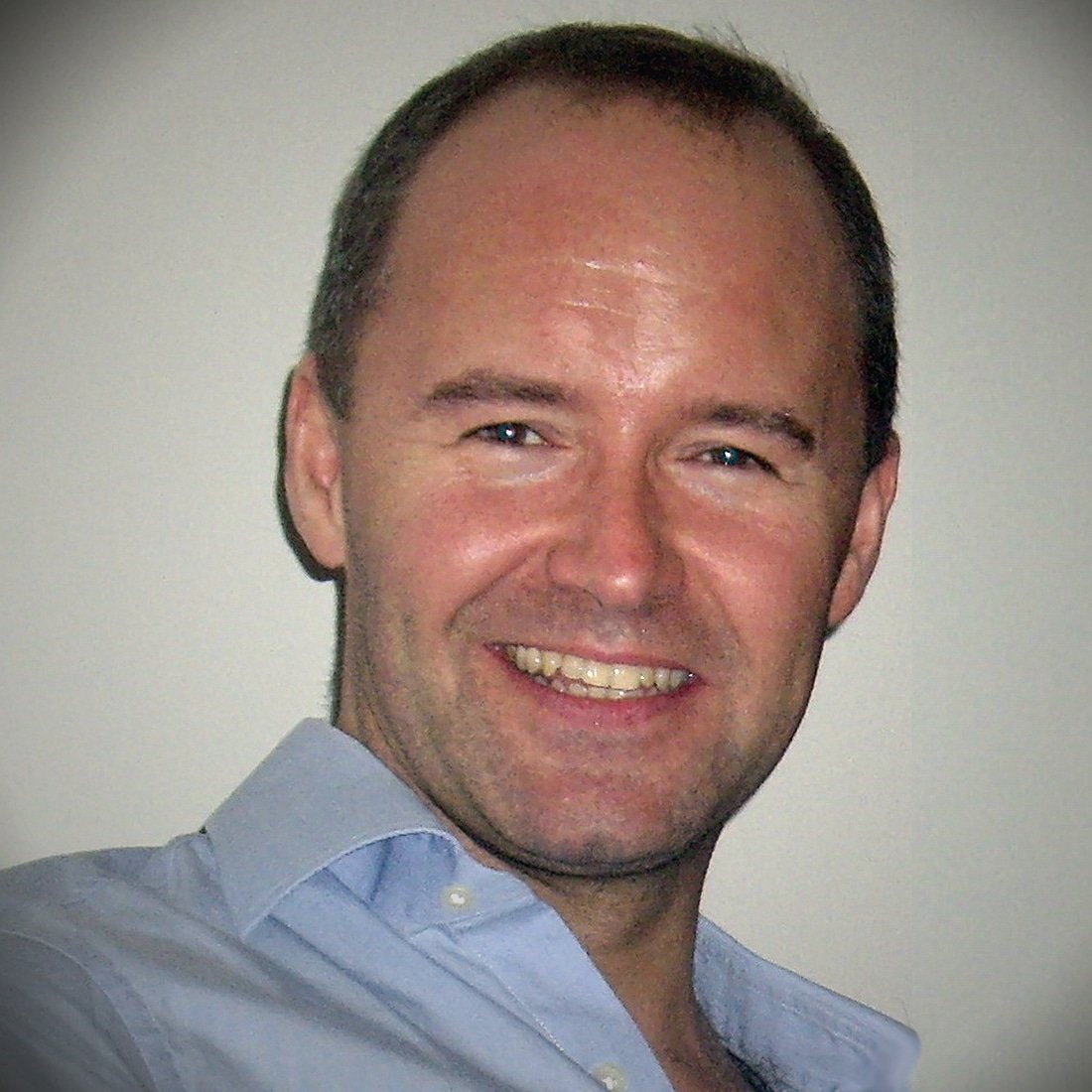 From courts to cameras: after ten years of forensic advocacy as a criminal defence and family law barrister, Steve became a BBC television journalist, reporting on news and current affairs.

Contact the UK’s leading presenter agent Great British Presenters today to book legal expert and journalist Steve for your next live or virtual event, or call +44 1753 439289. 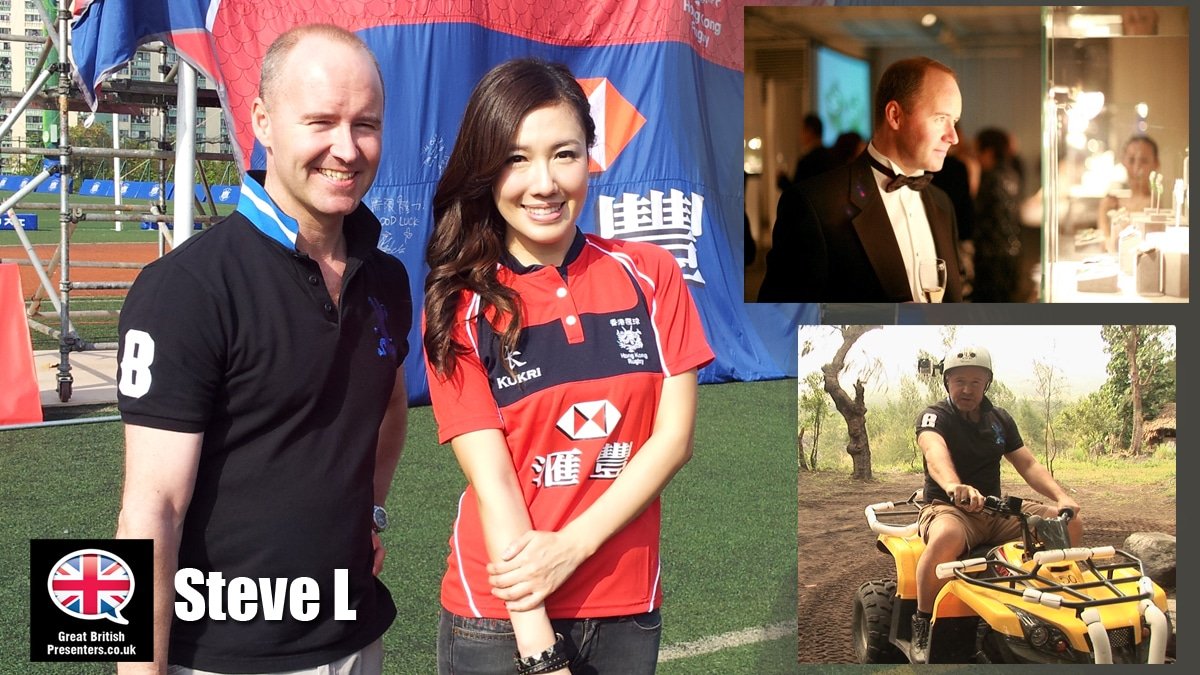 Following thorough BBC training and several years of experience working with some of the world’s biggest media outlets including CNN, Steve can write, direct and present films to international broadcast standards.

As a barrister specialising in criminal defence and family litigation for the first decade of his career, Steve appeared on behalf of thousands of clients in Britain’s highest courts. Always thinking on his feet and often under intense pressure, he had to react swiftly and calmly to unexpected turns in very complex cases with the highest stakes.

By representing demanding clients who were facing the most serious allegations – including murder – Steve also gained mature insights into social dynamics; and this seasoned perspective helps him to work diplomatically and communicate effectively with all kinds of people, even in the most stressful situations.

Inspired by a love of travel to expand his horizons beyond courtroom battlefields, Steve moved into the media world by taking a postgraduate diploma in broadcast journalism; while studying he was noticed and recruited by the BBC, then trained extensively in television production, screenwriting and presenting to appear frequently in the BBC One programmes ‘Spotlight’ and ‘The Politics Show’.

After three years of working at the BBC in England as a TV news and current affairs reporter, Steve formed a production company to make branded films and documentaries for clients in Europe, Asia and the US. In addition to writing, filming and presenting content for CNN (Hong Kong and Atlanta) and the Telegraph Media Group (London), Steve also makes documentaries for China’s global news and current affairs channel, mainly appearing on CGTN’s weekly show, ‘Assignment Asia’.

Following those years of high-level advocacy and hard-fought litigation, Steve has found television presenting to be a comfortable fit, so he can stay relaxed and good-humoured while managing the pressures of live broadcasts and tight deadlines. He can quickly understand clients’ instructions and present their stories with a natural articulacy to make an impressive impact, while always giving meticulous attention to important details. Steve’s delivery is empowered by the persuasive arts of advocacy – including humour wherever appropriate!

Since beginning his media career in 2004, Steve has worked around the world with people from many different countries and cultures, to deliver successfully completed media projects for clients in Europe, the US and Asia.

Steve is also an experienced corporate voiceover artist with professional home studio. His voice is warm and down-to-earth, with a friendly tone that can convey sincere authority as well as notes of wry humour.

Steve is an intelligent and hard working journalist who can be relied on to produce interesting and clear stories to deadline.
He is a highly professional and skilled reporter/producer, capable of working to a very high standard in a wide variety of editorial roles.
He is also a supportive team member, has plenty of strong ideas and deals well with contacts and colleagues.

Steve is an experienced and professional videojournalist who has accumulated excellent all-round multimedia skills during his time training and working at BBC and as a regular contributor to other global media organisations including CNN.
A good communicator, Steve is always keen to understand a client’s overall goals, while his skills as a written journalist help produce story-driven material that is appreciated by news-focused media outlets.
When employed as Communications Manager at Fast Track, I worked with Steve personally in Hong Kong, mainland China and East Malaysia. He was also commissioned for assignments in Singapore, Peninsular Malaysia and India, and on extensive editing projects.
Very professional in all aspects of his work, Steve is thorough and methodical in his